With a sample group of 800 consumers and 1100 businesses, there were myriad insights to take away. Here’s a snapshot view of the key trends in this short video:

Here are the key facts that caught Mastermind’s attention: 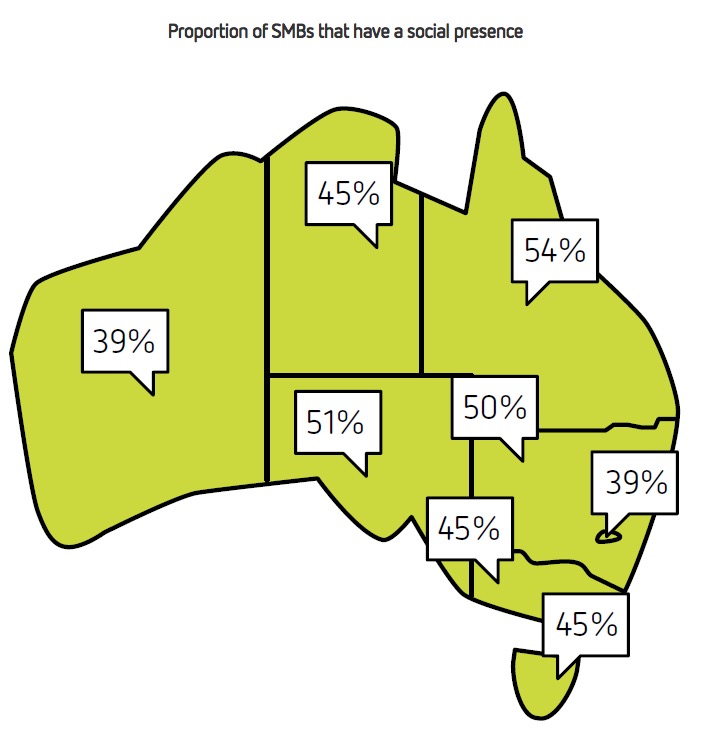 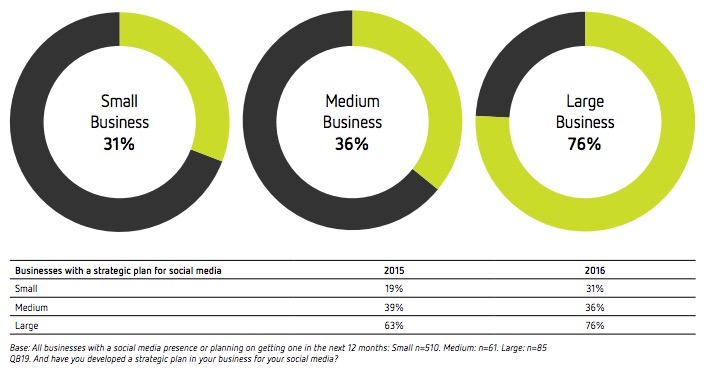 To view the full report, visit the Sensis website